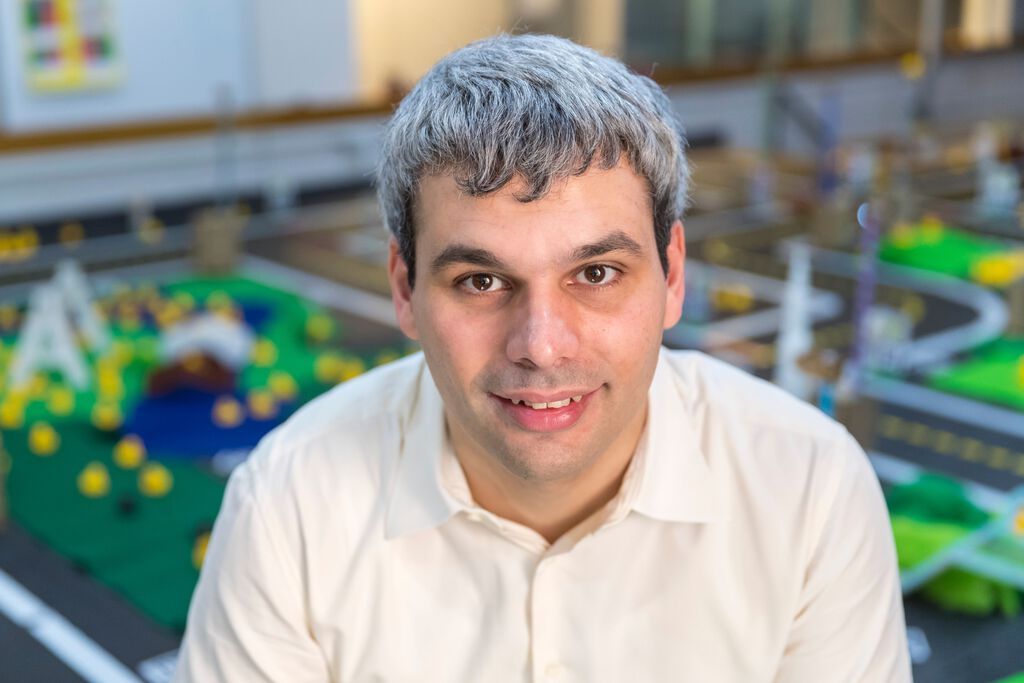 Fig. 1. Andrea, Dec 2018. Other portraits by or with robots and roboticists. 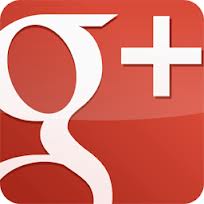 I work in the areas of systems and robotics (embodied artificial intelligence).

These days you can find me most often in Zürich  🇨🇭.

This is what I do:

I obtained a Ph.D. in Control & Dynamical Systems from 🌴 Caltech 🌴 in 2012 in Richard Murray's group.

I grew up in Italy and obtained an M.Eng. degree in control & robotics from Sapienza University.

Here's what's up: The robots are coming! Please see here to check the likelihood that your job will be replaced by a machine. But don't worry too much; the thing is, we don't really know how to design complex robotic systems, despite the headlines.

I work on the Science of Embodied Autonomy. The engineering applications of my work are towards making complex autonomous robotic systems more robust, more efficient, and easier to design. More generally, I want to understand what are the principles underlying embodied intelligence, both natural and artificial.

I am working on a new theory of “co-design” to unify all aspects of the design of robotic systems, including energetics, actuation, sensing, and computation.

New: an online demo at demo.co-design.science.

This paper introduces a theory of co-design that describes "design problems", defined as tuples of "functionality space", "implementation space", and "resources space", together with a feasibility relation that relates the three spaces. Design problems can be interconnected together to create "co-design problems", which describe possibly recursive co-design constraints among subsystems.

This paper concerns the introduction of uncertainty in the MCDP framework. Uncertainty has two roles: first, it allows to deal with limited knowledge in the models; second, it also can be used to generate consistent relaxations of a problem, as the computation requirements can be lowered should the user accept some uncertainty in the answer.

This paper describes the Duckiebot and its software. With 29 authors, we made the record for a robotics conference.

I'm interested in co-design problems that couple sensing, computation, and actuation in a non-trivial way, especially from the point of view of design minimality and "joint inference and control".

In particular, I'm interested in the robotics applications of event-based neuromorphic vision sensors. These are a new kind of sensor that outputs a low-latency stream of eevents, generated every time there is a change in the local brightness perceived by a pixel, rather than a periodic series of frames.

Events from a neuromorphic sensor, in real time (left) and slowed down 50x (center). On the right, events superimposed with a CMOS sensor's output.

My research is guided by the questions:

The world is full of natural robots, which are informally called “animals.” I have worked on the identification of fruit-fly stimulus-elicited behavior, with Dickinson and Straw. This kind of work is interesting for an engineer, because it can be seen as reverse-engineering of an existing solution. Lately, I'm thinking about how to make this duality between analysis (biology) and synthesis (robotics) more formal. I'm very interested in possible collaborations on this topic.

The robot fly was blind but now it sees! (full screen; paper)

A fruit fly's perspective on the world (full screen; paper)

Some recent workshops on these topics:

Imagine you are a brain-in-a-vat that wakes up connected to an unknown body through two streams of uninterpreted observationd and commands, without any prior knowledge of the sensors, actuators or environment. Would you be able to learn a model of your body and use it to perform useful tasks? This is the "bootstrapping scenario": the learning problem for an embodied agent in the limit of prior knowledge tending to zero.

Uninterpreted streams of observations and commands from a robotic sensorimotor cascade.

My research in this field is guided by the questions:

The video shows learning of a bilinear model of a sensorimotor cascade for a camera. The agent starts with no previous knowledge on the sensor geometry, and by correlating observations with commands, it can learn a generative model for the data. The same model can be used for learning the dynamics of different sensors (range-finder, camera, field sampler). See many other videos of related experiments.

At the beginning of my research career I worked on what we can now call “classic” robotics perception and planning problems.

Some recent work on the problem of pose-graph optimization, with Luca Carlone:

A paper with Davide Scaramuzza on visual odometry:

Some papers on the algorithmics and the accuracy of pose tracking and localization using range data:

Andrea Censi. On achievable accuracy for pose tracking. In Proceedings of the IEEE International Conference on Robotics and Automation (ICRA). Kobe, Japan, May 2009.

Andrea Censi. An ICP variant using a point-to-line metric. In Proceedings of the IEEE International Conference on Robotics and Automation (ICRA). Pasadena, CA, May 2008.

Andrea Censi. On achievable accuracy for range-finder localization. In Proceedings of the IEEE International Conference on Robotics and Automation (ICRA), 4170–4175. Rome, Italy, April 2007.

Most of my papers come with software and datasets in the spirit of reproducible research (subject to time constraints...). These are the software packages that were polished and documented enough for wider use.

Software users: It's always great to know that my software is used for something cool. Please send me an email if you do.

Some general-purpose software that came out as a side-effect of my research:

The deadline rush: a bit of performance art in the occasion of the 10th anniversary of my first deadline (full screen)

I organized and edited the ICRA 2015 Trailer, which showcased some of the conference's contributions in an accessible format. It consisted of a short 30 seconds teaser, and a long 4 minute version, in one of 8 languages: English, Chinese, Japanese, Korean, Spanish, Arabic, French, and Italian.

For your records and for personal use (e.g. teaching an intro robotics class), here you can find the (huge) downloadable files.